May 20, 2018
I probably won't write anything
That would put Hemingway to shame.
I know I won't become a comedian
Because I'm told my jokes are a bit lame.
I'll probably always be wanting for money.
Most weeks I'm lucky if the bills get paid.
I don't expect to own a mansion or a yacht
Regardless of the best-laid plans that were made. 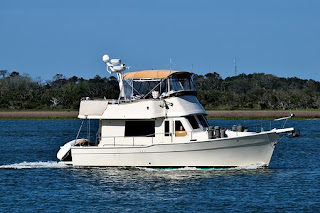 I could be jealous
To the point my stomach is tied up in knots.
After all, I'm unlikely to be one of the haves
And will spend my life as one of the have-nots.
But, I'm choosing not to do that
Because I have faith in God and, with that, I can see
I don't need to be like anyone else.
He just wants me to be a totally awesome me.
poems poems about being me poems about God poems about life poetry