We Made Our First Visit to the Pettit Center Yesterday 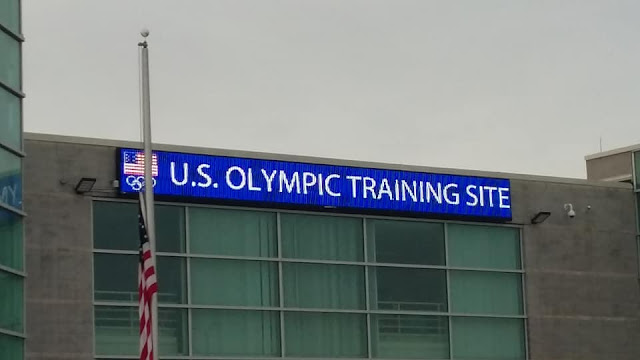 My oldest daughter had her first skating competition of 2018 yesterday at the Pettit Center down in Milwaukee.

It was our first visit to this rink, which is where Olympic skaters train. And, overall, I thought it was pretty cool, especially with them having two rinks (side-by-side) and a speed skating track in what was a pretty large building. It was, by far, the largest rink she's ever skated in. 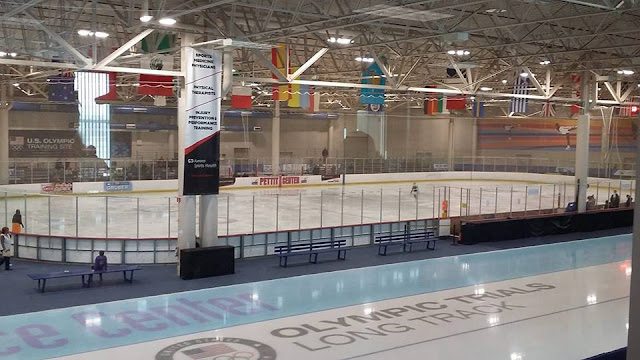 For her part, my daughter did pretty well yesterday. It was her first time skating at the pre-preliminary level and she finished second in compulsory and 5th in her program. There's always going to be room for improvement, but she was right in the mix, has a good foundation and two weeks to find ways to improve before her next competition.

It was a very exhausting day, however. She was asleep in the backseat before we even made it out of Milwaukee. Considering she's normally very energetic, that was a surprise.
figure skaters figure skating ice skating milwaukee pettit center skating skating competitions winter sports wisconsin