October 22, 2017
Synopsis: Childhood friends Tommy and Tuppence bump into each other in London. When Tuppence learns they are both cash-strapped and unemployed, she convinces him to form a partnership and advertising themselves as adventurers for hire. Their first case involves searching for a woman who went missing during World War I while carrying a top secret document. The case puts them at odds with a group of dangerous criminals led by the mysterious "Mr. Brown." 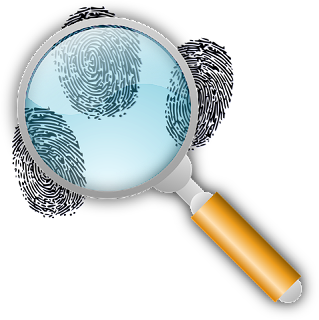 Review: After finishing The Mysterious Affair at Styles earlier this month, I decided to stick with Agatha Christie and read the book that was published after that one. Since was not overly familiar with her characters Tommy and Tuppence, I wasn't really sure what to expect when I read it. But, overall, I have to say I enjoyed it.

One thing I found I liked best about this book was the adventurous pair themselves. They had such an immediate rapport, even after not seeing each other for years, and it was easy to see they cared about each other even though they went through great lengths not to. This added a little something to the book, especially when each of them end up with their lives in danger.

In fact, one of my biggest complaints about the book (and there weren't many) is it doesn't really let the reader see them work as a team. They are separated almost from the start and solve their parts of the mystery separately. It would have been interesting to see them interacting with each other throughout.

As far as the mystery goes, I'm going to give it a passing score. I was actually able to figure out who the bad guy was relatively early in the book. However, Christie did a good job throwing in some red herrings and, while I was right, there were times when I began to doubt myself and, for a few minutes at least, I thought I was wrong. The end result was I stay entertained from start to finish.

Final Opinion: This is an entertaining mystery with lots of twists and turns and a pair of likable detectives. It's a book I had a hard time putting down once I started reading it and one I would recommend as a result of that.