September 18, 2017
I ended up having some surprise company on my walk this morning. There was a guy picking up garbage along the shoreline when I got there (he said he was mostly there for the exercise but was getting disgusted by all the garbage) so I ended up walking with him a bit so I could collect the aluminum cans that were found.

It was actually a bit amazing how much gets left on that shore over the weekend. In addition to all the garbage, we discovered someone's brand new (the box was also there) left behind on the shore. You would think it would be something someone would want to take with them when they left.

I purposely left it there, figuring I should give the owner a chance to reclaim their property. However, I suspect my surprise walking companion might have taken it with him

As I was walking, I still managed to get some photos. Here is a selection of them: 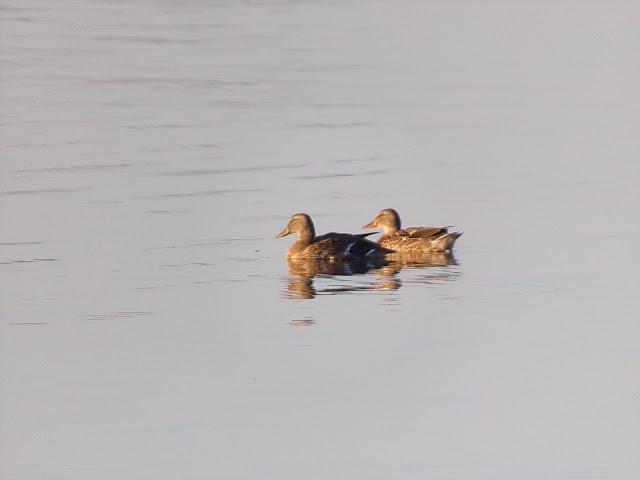 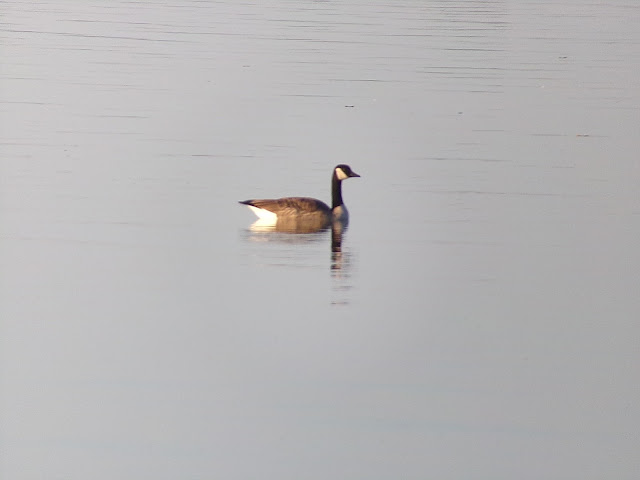 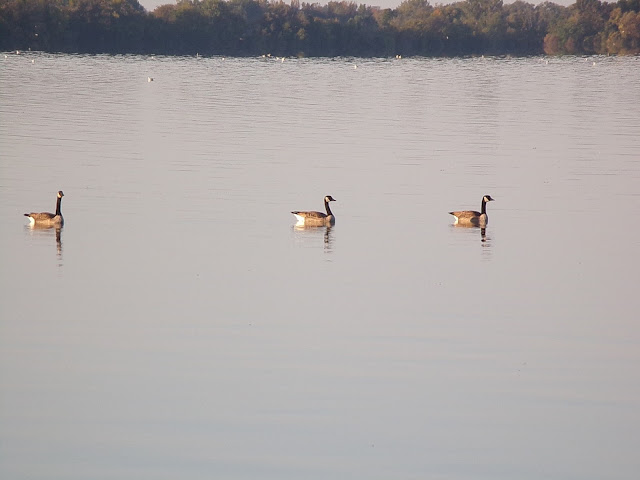 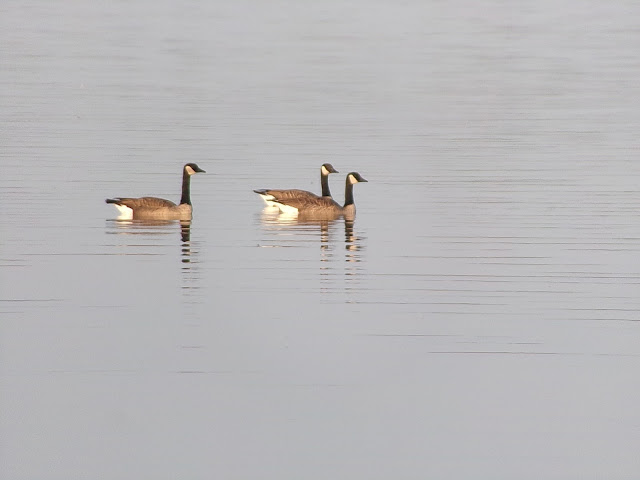 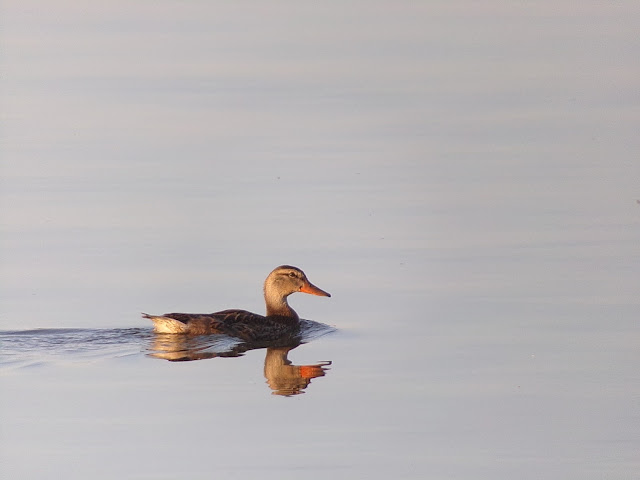