September 08, 2017
I spent a good chunk of my walk slowly moving over a very short distance. I saw some turtles resting on a rock and, since they are very skittish, I had to be as quiet as I could while trying to stay out of their sight.

In the end, it ended up being worth it because I was able to get pretty close to them and (through the grass) got my photo. And, as it turns out, even though the rest of my walk had to be completed in a relatively short amount of time as a result of that, I was able to find a few more photos as well. 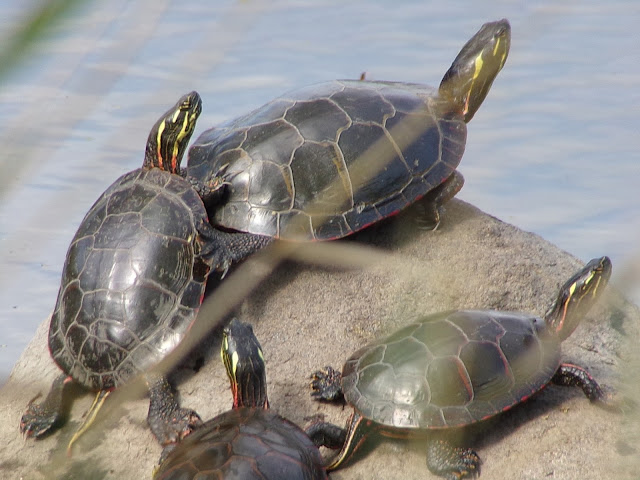 I think it turned out pretty well. 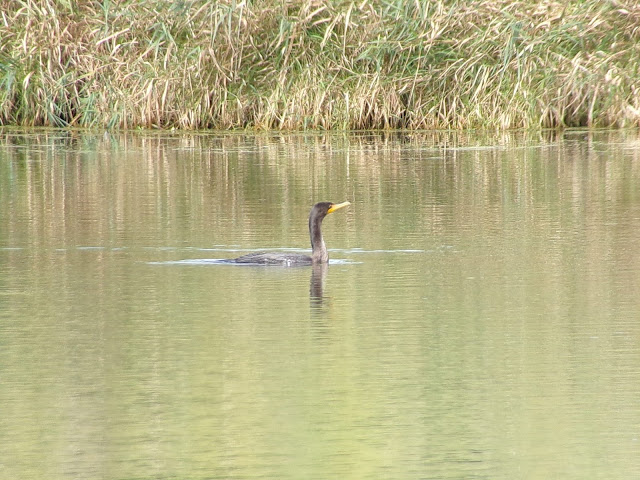 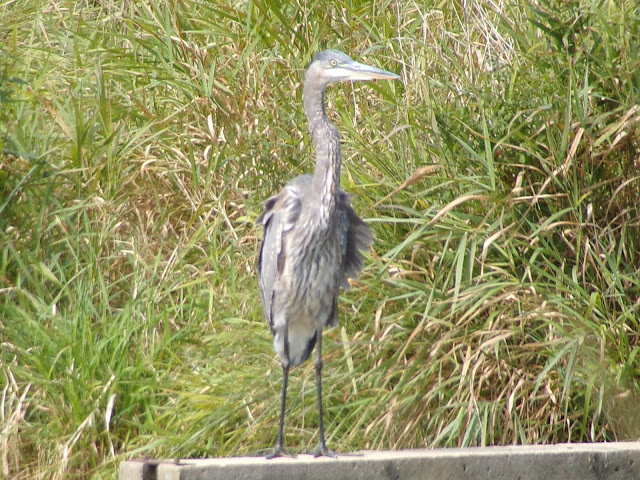 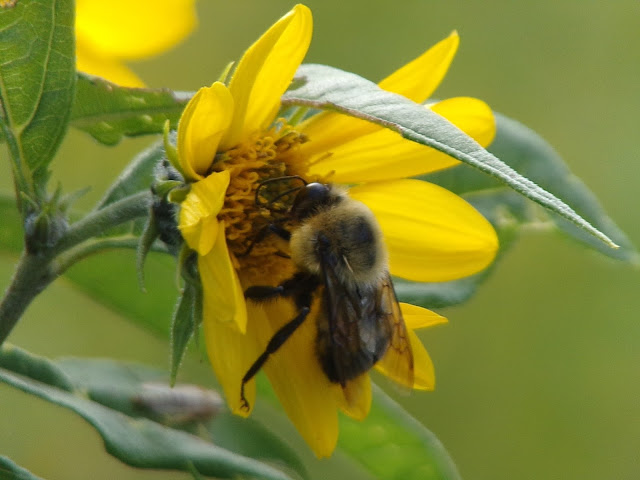 The bees are still hard at work with winter fast approaching. 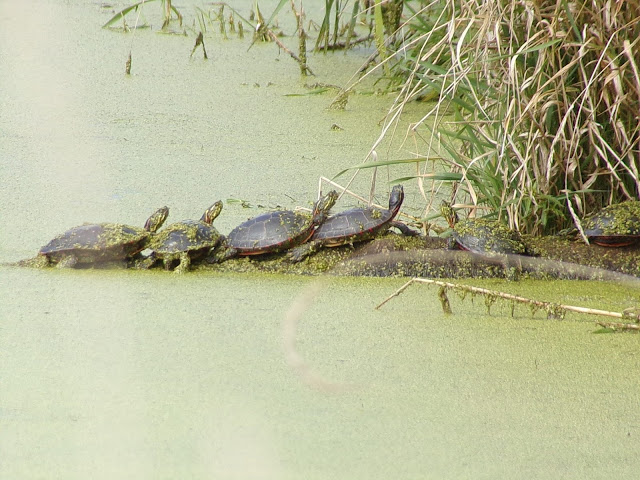 I originally thought there were just four turtles in this photo. Then I noticed the other two. 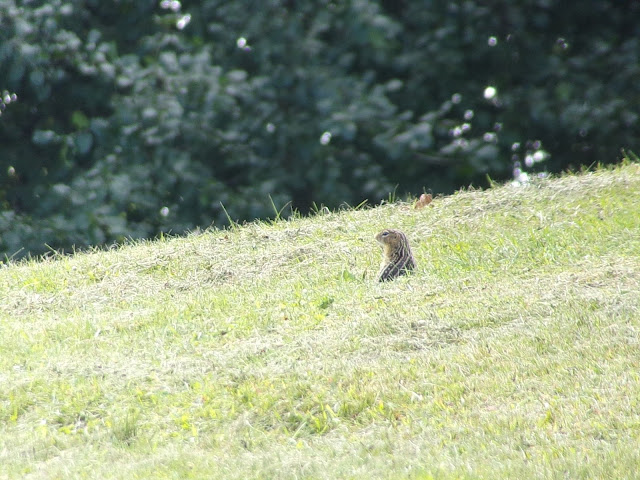 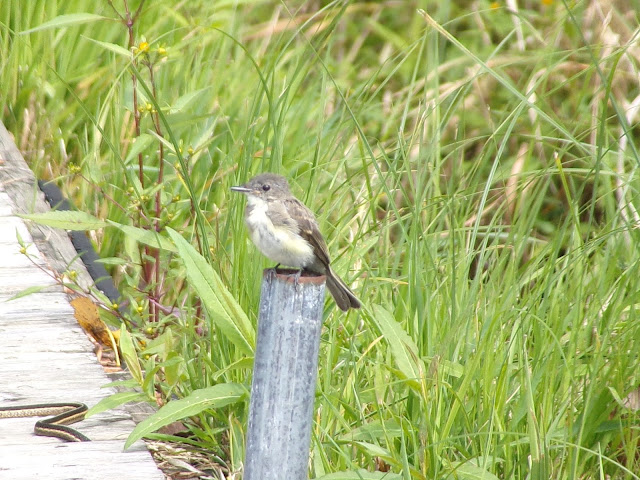 As I was taking this photo, I happened to notice something that looked a bit like a snake a little to the left of the bird. 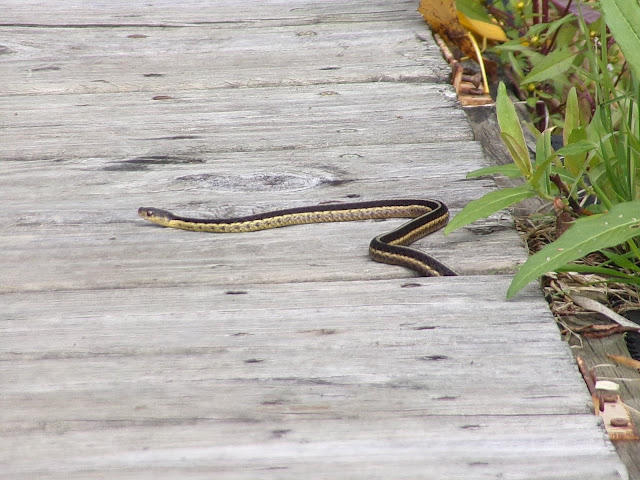 And, that's what it turned out to be. It wasn't there when I crossed the bridge (from the other direction) a few minutes earlier.
animals bees birds chipmunks cormorants herons nature outdoors snakes turtles water birds
Location: Edgewater Park, McKinley Beach Rd, Beaver Dam, WI 53916, USA