July 11, 2017
It was kind of muggy out again today so, once again, I stayed on the flat parts of the park (avoiding the hills) as I took my walk.

Apparently, the critters I normally see weren't overly thrilled to be out in the heat either because I didn't see to many. This was a little surprising because I figured the snakes and turtles would love this weather. But, I did still manage to get some photos while I was out. 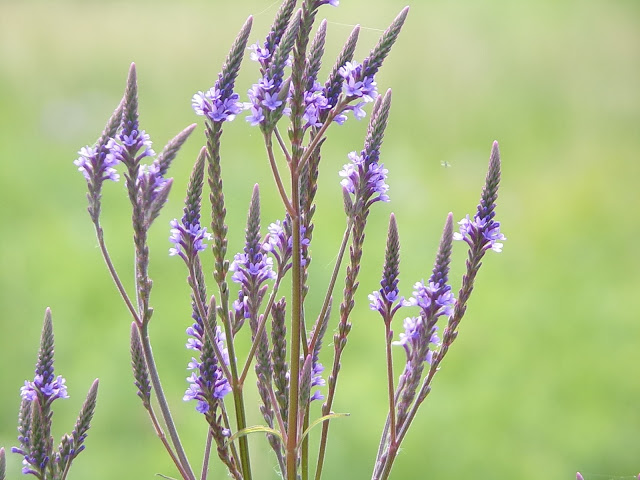 I saw this flower early in my walk and grabbed a photo of it because I thought it looked somewhat unique. 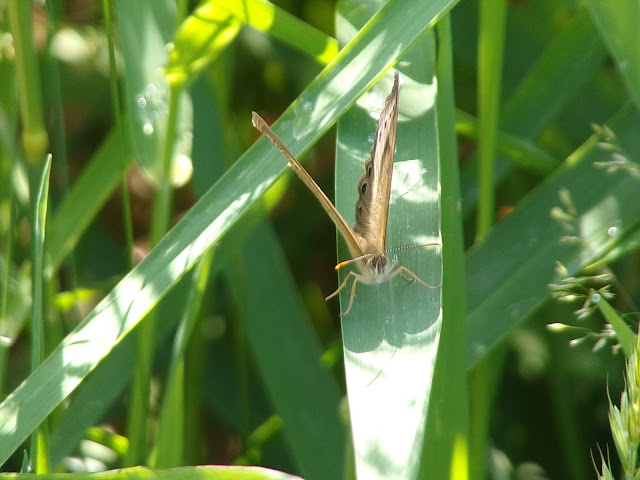 I saw a few butterflies while I was out. But, this was the only one that stopped long enough for me to get a photo of it. 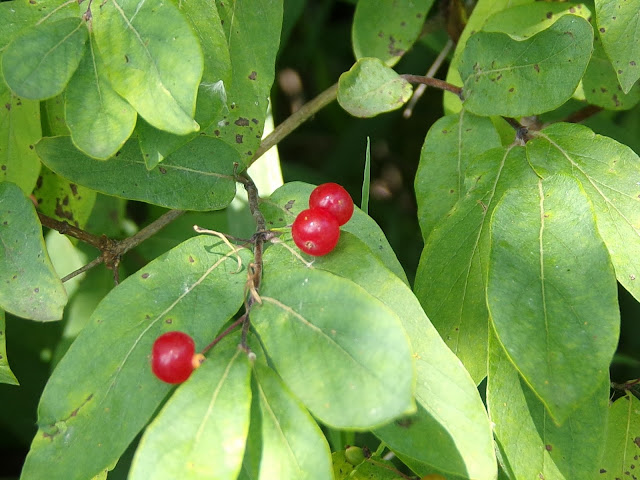 Some berries I saw while out on my walk. Very pretty to look at but will likely give you a belly ache if you eat them. 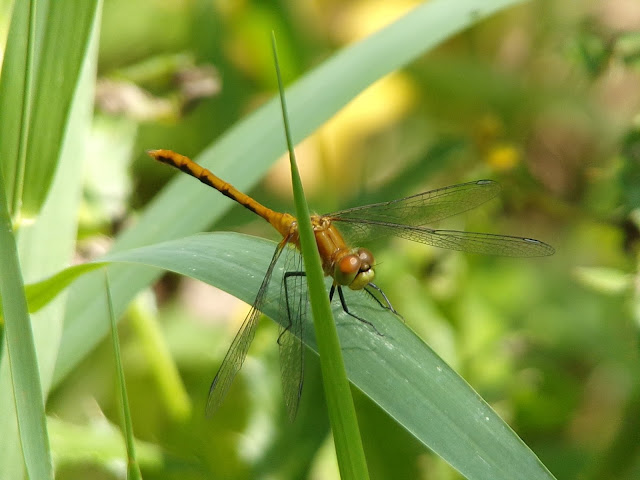 It's not a walk without a photo of a dragonfly. This one actually wasn't overly cooperative and it took me a bit to get the photo. None of his friends were either. They wouldn't even land anywhere near me. 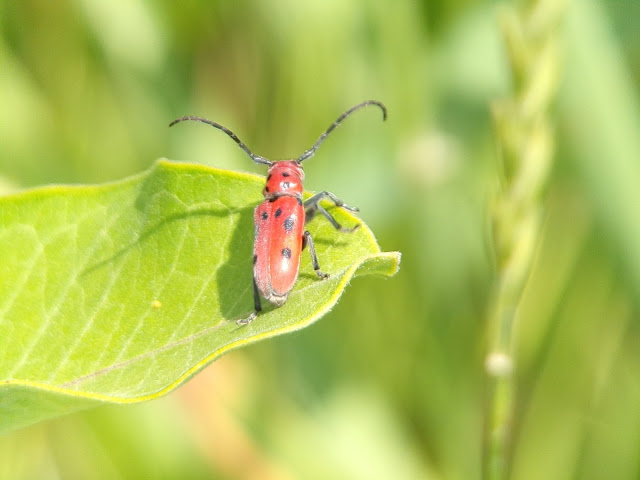 This was the first time I had seen this particular insect and had to look it up. I believe it is called a Milkweed Longhorn Beetle. 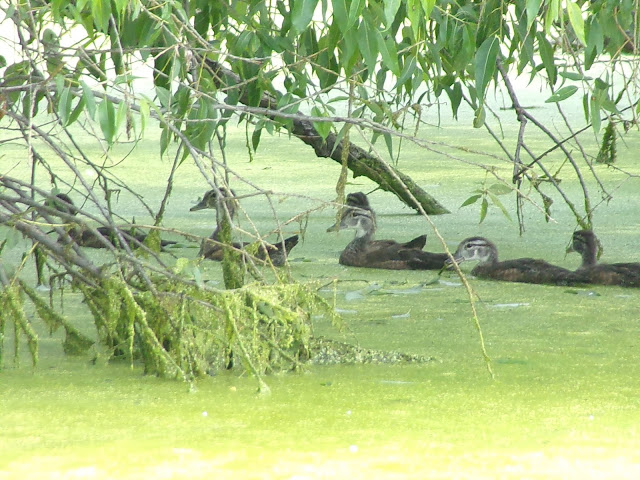 After trying for about two weeks, I was finally able to get a photo of these young wood ducks. They are very shy and good at hiding so I had to get the photo from some distance away.
berries butterflies. dragonflies flowers milkweed beetle nature outdoors wood ducks
Location: Edgewater Park, McKinley Beach Rd, Beaver Dam, WI 53916, USA