July 15, 2017
As part of my daughters' birthday celebration (my youngest turned 8 yesterday and my oldest turns 13 in a little over two weeks), we took them to Horicon Marsh today. We ended up walking more than planned (3.68 miles according to my fitness app) but did see quite a few cool things along the walk, including egrets, snails and frogs. Here are some of the photos: 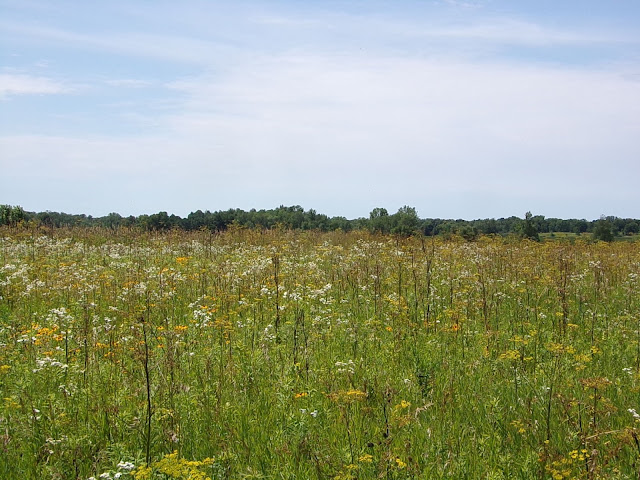 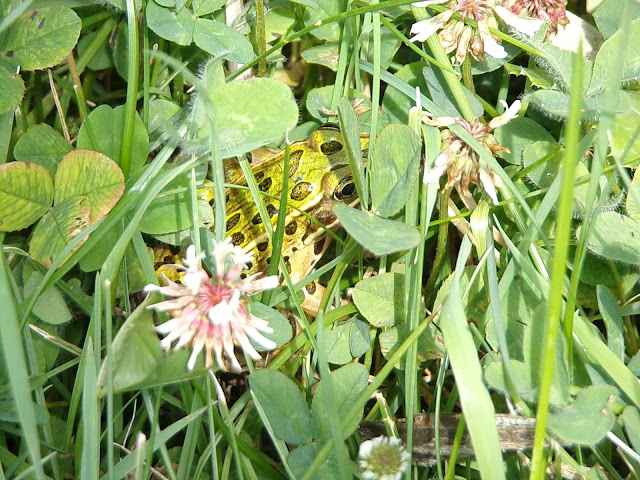 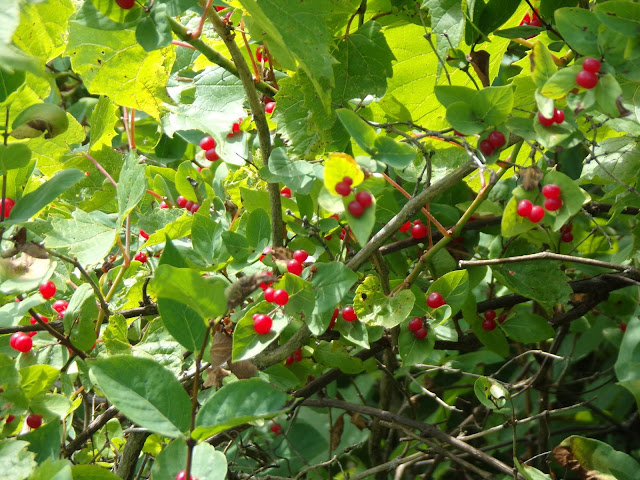 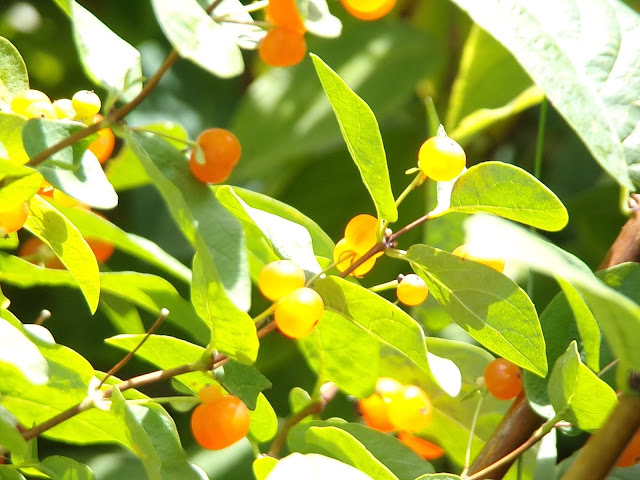 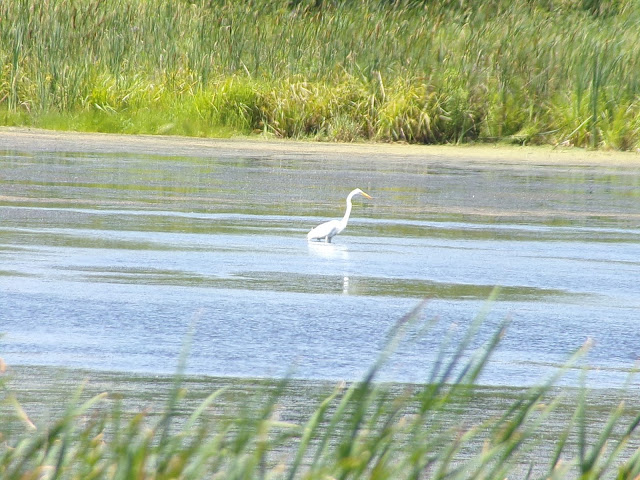 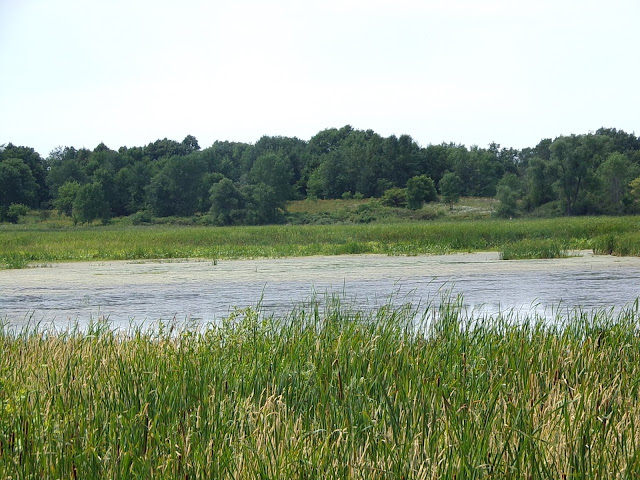 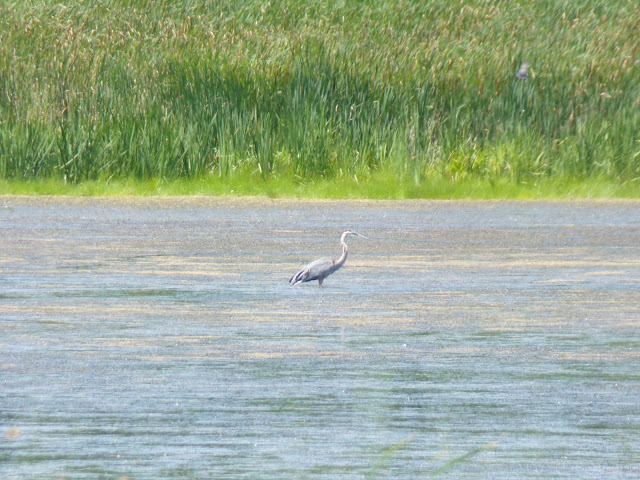 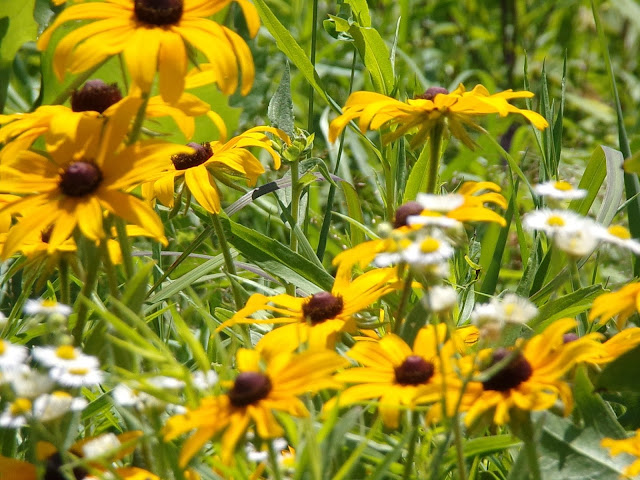 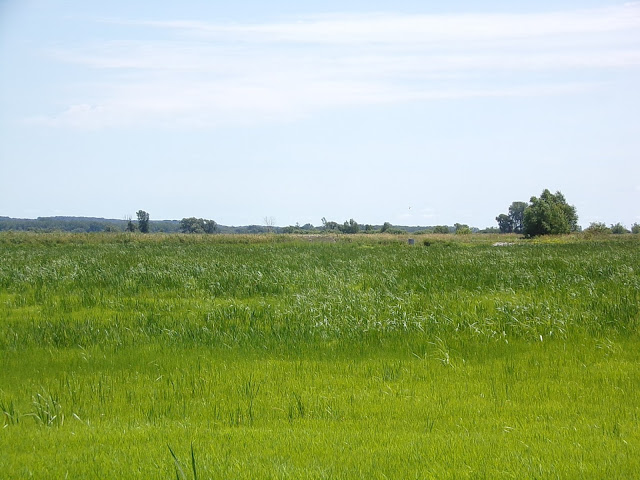 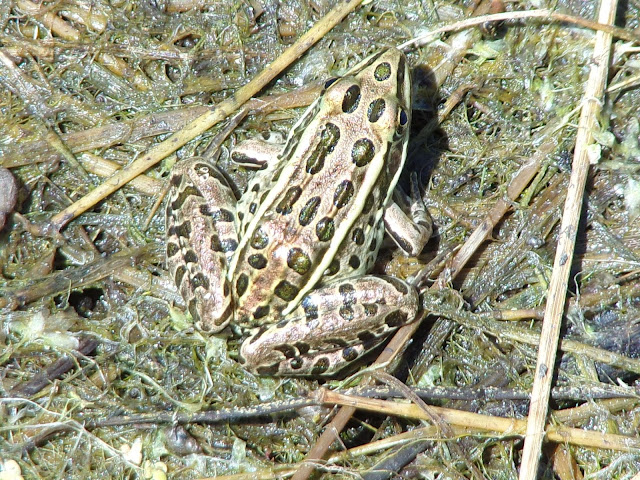 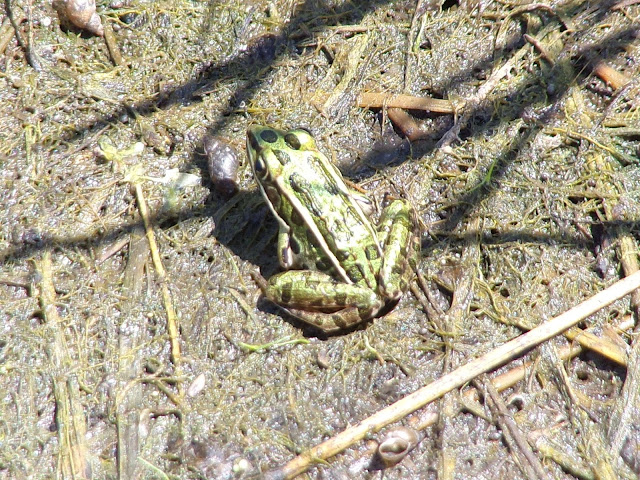 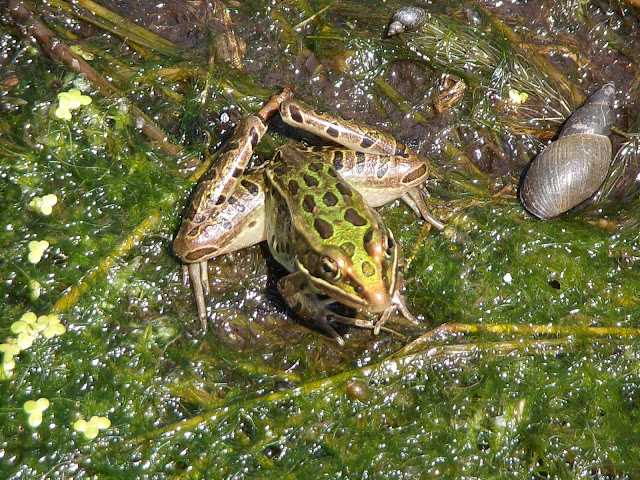 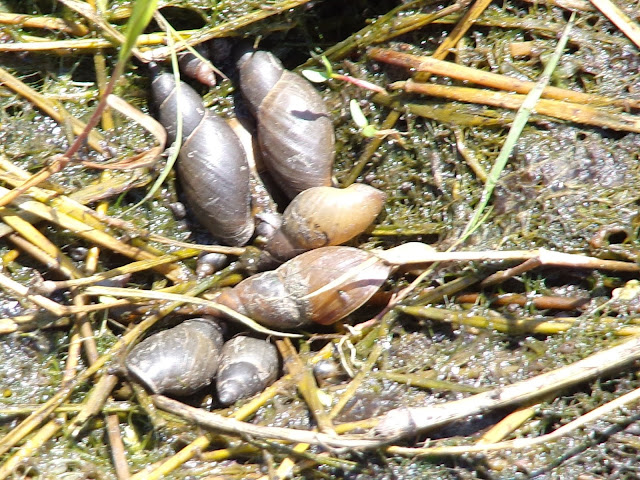 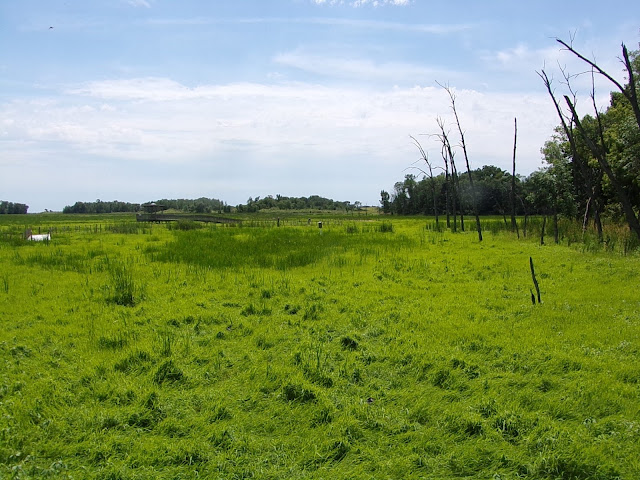 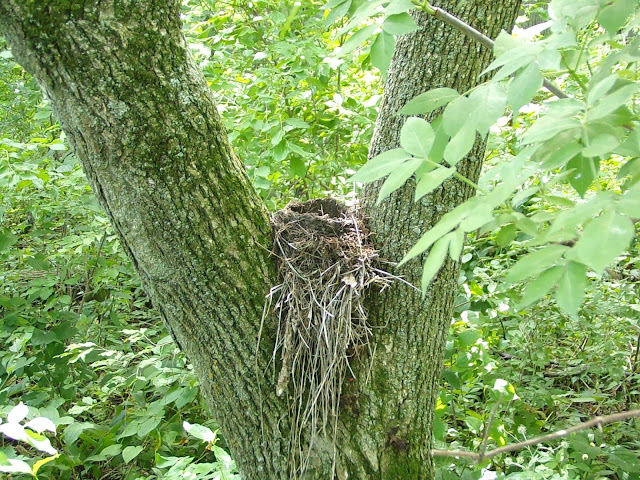 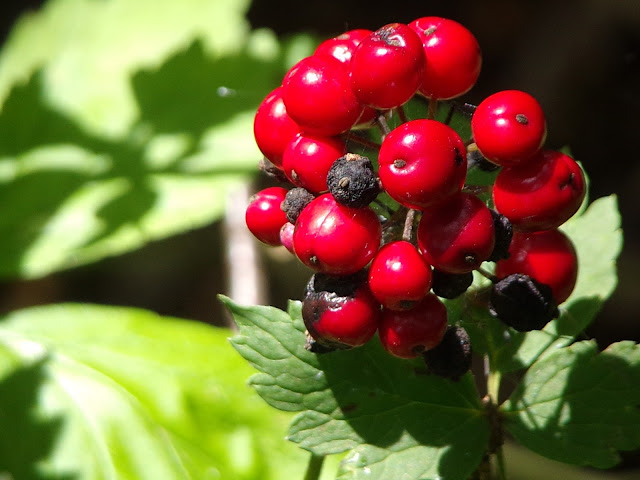 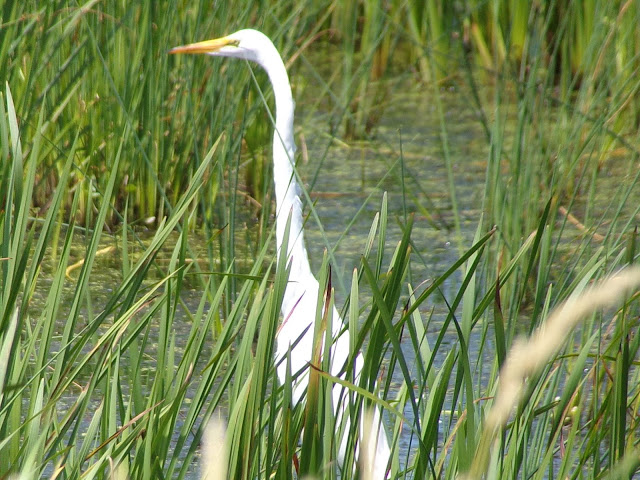 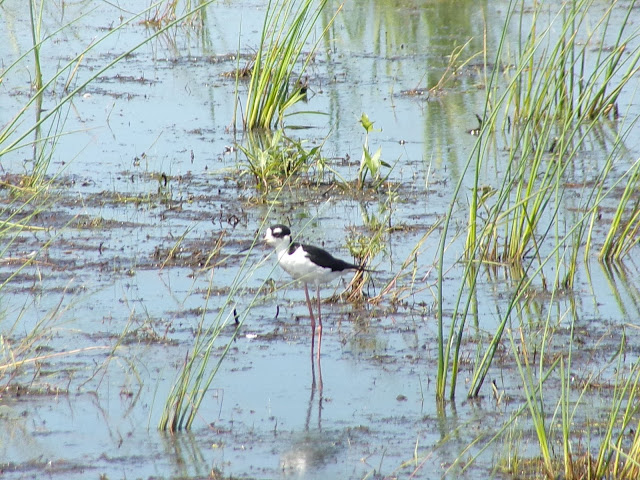 I wasn't sure what the bird in the above photo was when I first took the picture. But, I later learned it is a black-necked stilt, which is apparently rare in this state. The bird people who identified it for me said they have only seen them at this marsh and only during nesting season. 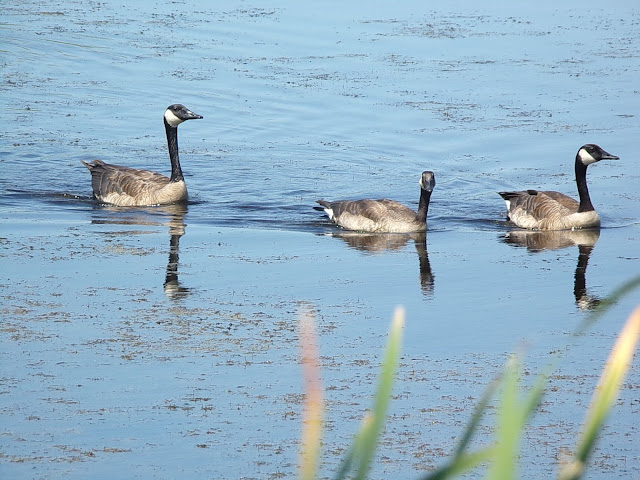 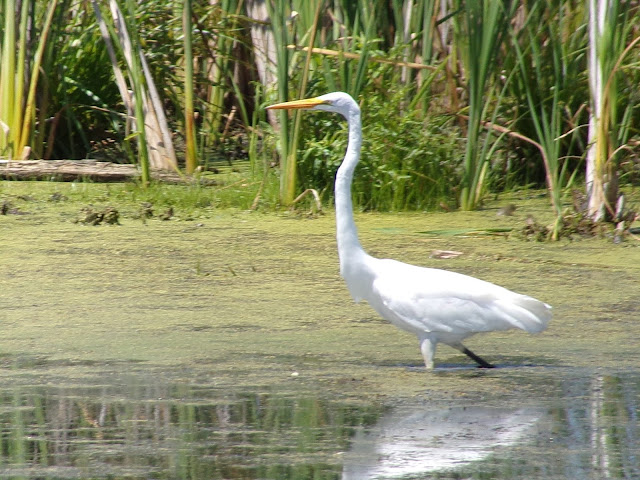