July 20, 2017
Money has been tight for the past couple of days,
But payday is finally here again.
Unfortunately, most of my check is already spent
And it's not even 8 a.m.
The mortgage company, the electric company
And plenty of others all want their share.
By the time they are done, there isn't much left over.
It just doesn't seem fair.
I work hard for my money
Shouldn't I be able to enjoy it?
Instead, I watch most of it
Line someone else's pocket.
I've accepted the fact I'll probably never be rich.
In fact, I'm not even asking for a massive financial boom.
I just want to stop living paycheck to paycheck
And have a little bit of breathing room. 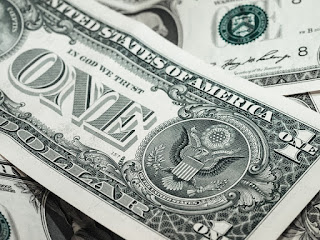 Here I am again,
Stuck in this office.
It's bright and sunny outside
But I can't enjoy it.
I don't have much of a choice.
The bills, after all, won't pay themselves.
However, compared to the great outdoors,
This office feels a bit like a jail cell.
Don't get me wrong, I appreciate having a job
And, I am responsible enough to care for my family.
I just know there's a whole lot of world out there
That I'm not getting a chance to see.
It's a bit musty in here
And smells no where near as nice as the outside flowers that are now in bloom.
I guess what I'm saying is, instead being chained to my desk all the time,
I wish I had more breathing room.
poems about finances poems about money poems about paying bills poems about working poetry